PRINCIPAL’S ADVISORY COUNCIL – MR. ANSTEY IS PLEASED TO PRESENT THE FOLLOWING INDIVIDUALS WHO WILL SERVE AS VALUABLE RESOURCES TO HIM, THE FACULTY, STAFF, AND STUDENTS.  MR. ANSTEY HAS CAREFULLY SELECTED THESE WELL-RESPECTED INDIVIDUALS TO JOIN HIM IN MAKING CANADA STAR SECONDARY SCHOOL THE PLACE WE ALL CAN BE PROUD OF.

Mrs. Marie Erwood, MBE (Member of the Most Excellent Order of the British Empire) 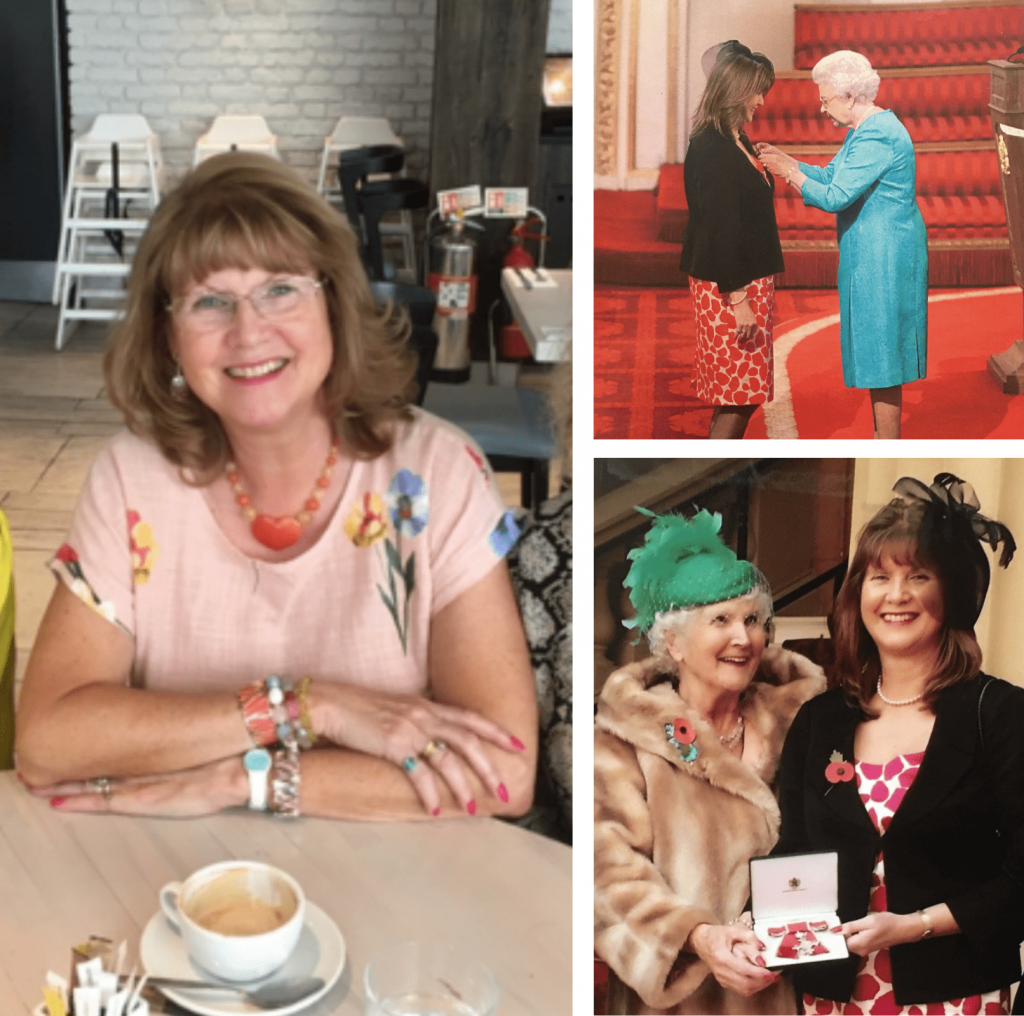 Mrs. Erwood completed her studies in History and Education through The University of London.

Her illustrious teaching career began at Latton Bush School in Harlow, England in 1975 and eventually she proceeded to Stewards Academy.  She held pastoral and academic positions as Head of Year and Head of Department and eventually became Assistant and Deputy Head.  The prestigious Ofsted reports regularly classified her as an outstanding educator.

In 1986 the Children Act was passed in England which instigated a national safeguarding strategy. Mrs. Erwood was part of the government task force which looked at the delivery of effective safeguarding training in schools. Until 2020, she has been the Designated Safeguarding Lead at Stewards Academy.

In 1999 Mrs. Erwood responded to what she saw as a national issue with regard to race relations.  She started a pupil group named the Ethnic Minority Pupil Voice group. Over time the group went from strength to strength, winning national recognition and accreditation in the form of the Cultural Diversity Quality Standard Mark – at Gold and Diamond Levels. They were only the second school in the country to achieve the Diamond Award, a significant achievement.

In 2003 Mrs. Erwood received the Jack Petchey Leadership award after nominations from pupils and staff at Stewards Academy for her pastoral work at the school.

In 2010 Marie received an MBE at Buckingham Palace from HRH Queen Elizabeth for Services to Education in Essex. The Most Excellent Order of the British Empire is a British order of chivalry, rewarding contributions to the arts and sciences, work with charitable and welfare organisations, and public service outside the civil service.

One of the most highly regarded national accreditation marks for a school in the UK is the Inclusion Quality Mark. It is highly sought after. As a result of her work in several areas of school life, Stewards Academy has received this award on three occasions, with the award being re-evaluated every three years.

Throughout her career she has placed a huge emphasis on promoting pupil responsibility through developing a strong, independent School Council, Prefect System, Head Girl and Head Boy. Training pupils how to speak in public and how to interact with visitors has made this aspect of my work at Stewards Academy legendary. Teachers have come from all over the country to watch her training sessions.

Mrs. Erwood has been a mentor to Mr. Anstey since he began his teaching career. 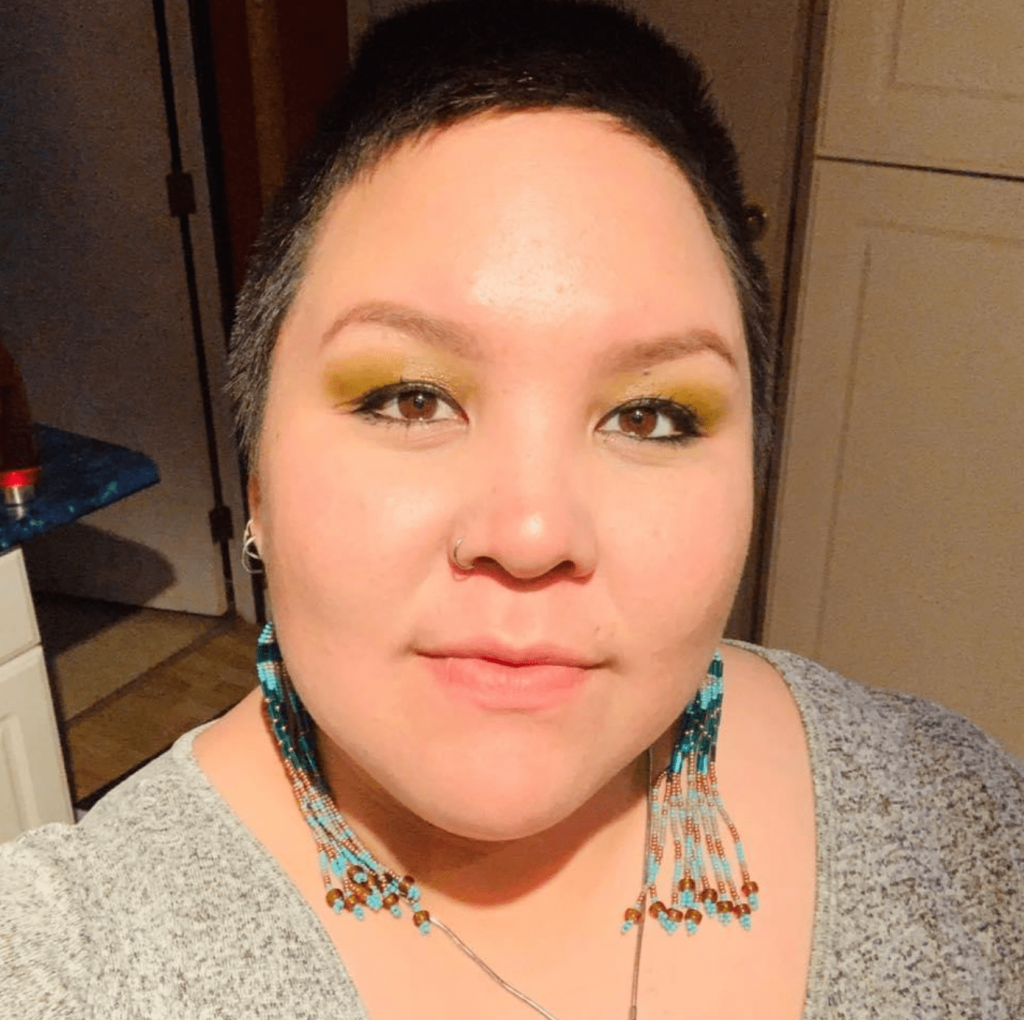 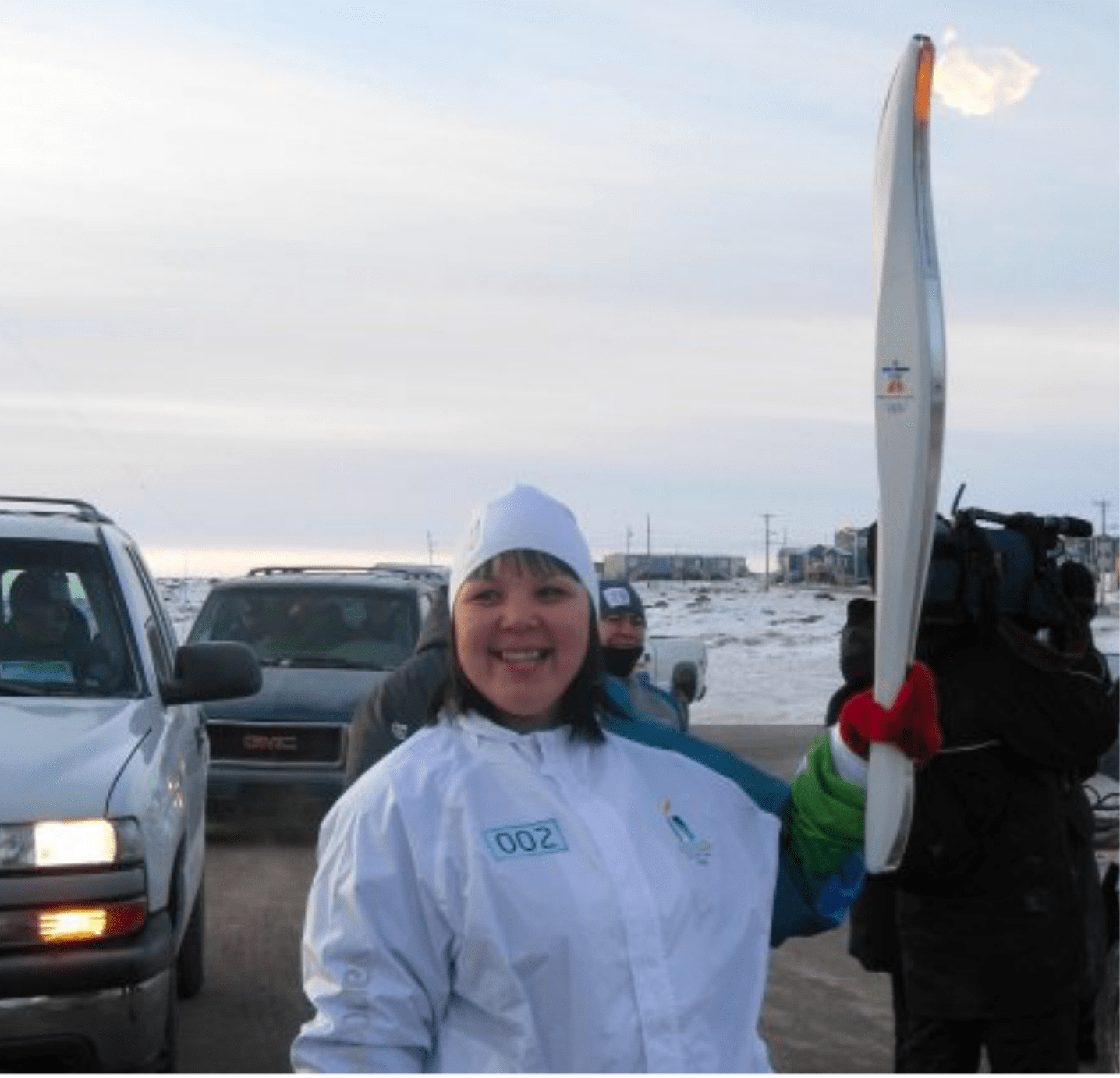 Ms. Bolt is from Kugluktuk, Nunavut.  She grew up on the land where she learned traditional life, survival skills, as well as her beloved Inuinnaqtun language.  Helena has maintained her passion for the preservation of the Inuinnaqtun language.  She continues to mentor youth in her home community.  This is the same community that was featured in the movie The Grizzlies.  Helena continues to be employed at Kugluktuk High School as a language specialist.  She continues her education at the University of Victoria in their language revitalization program.  In addition to spending time with her family, she enjoys sewing and creating beautiful beadwork.

Helena will be the primary resource to assist faculty members in incorporating Indigenous epistemologies into their professional practice in a variety of ways, including: supporting the inclusion of Indigenous content and context, as well as teaching and learning methods and perspectives; and supporting faculty members as they integrate Indigenous worldviews with Western perspectives. Helena will support and work collaboratively with faculty, staff, Elders, external organizations and communities to ensure that both face-to-face and technology-mediated programs, courses and specific curricula offered reflect Indigenous and northern philosophies, values, traditions, languages and teaching methodologies. 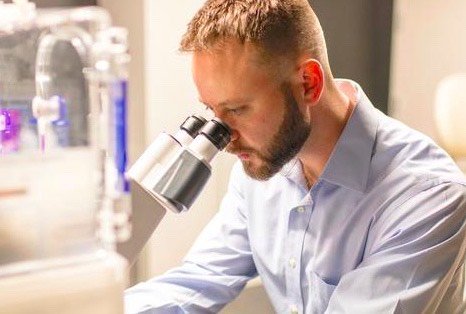 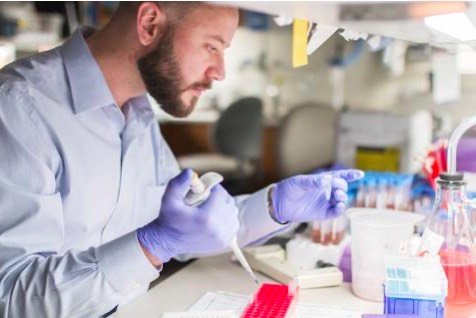 Dr. Jones is the CEO of Jonescientific and a Neuroscientist and Assistant Professor of Medicine.

Dr. Jones began his research career in London, UK, developing an experimental treatment for the human form of “Mad Cow Disease”, a neurodegenerative disorder that shares similarities with Alzheimer’s disease. During his PhD research Dr. Jones discovered that human brain cells infected with Mad Cow Disease could be completely cured using novel antibodies developed by his lab. For this work Nobel Prize Winner Dr Stanley Prusiner stated that Dr. Jones is “surely one of the top researchers in the field of Neuroscience“.

This prestigious work led Dr. Jones to the USA, where he undertook two Fellowships in the fields of Neuroscience and Gastroenterology at a world-famous hospital. His research career has focused on Alzheimer’s disease, Parkinson’s disease, concussion, CTE (Chronic Traumatic Encephalopathy), and gastrointestinal disorders.  Dr. Jones combined his experiences in Neurology and Gastroenterology to investigate the links between the gut and brain in Parkinson’s disease. During his career, Dr. Jones has published over 30 peer-reviewed scientific papers, magazine articles and research abstracts.